Indian Designers are meant to be very special for their designs which shows the roots of their culture and tradition. Today I am writing a post to show you the top 11 fashion designers which deserve to be known.

He is the most followed celebrity designer. His styles and designs are most acquired or the events and functions. He is also known as bollywood stylist.

The Bengali Indian designer known for the gorgeous bridal wears. His best outputs are seen on the Indian wears like Lehengas, sarees and suits.

The global fashion designer also runs several brands under her. Very well notified about her designs and preferable designer in the celebrity world.

This man runs his design with her wife. A notable designer found with multi designs.

The duo designer who has a beautiful legacy. This year they had an amazing collection of coutures.

Rohit Bal is known for his designs based on fantasy and folklore. He is from New Delhi, who has done his studies in NIFT.

A focused designer who focuses her designs on the vintages which is a mix match between the traditional Indian culture and European culture.

She is the Indian costume designer. She deals in the luxuriant, elaborate and contemporary styles. She is also a renowned costume stylist.

Varun Bahl owes his own flagship store where he deals in dresses, lehengas, anarkalis, gowns, etc.

Well, she is the one who is lovingly known for the storytelling dresses. She really creates fairytale dresses related to the brides’ story. And you will feel refresh by her motto.

She is the Indian designer who is a nutritionist, model and stylist as well. She runs a designer store known as The Shilpa Reddy Studio in Hyderabad.

BACK WITH THE LATEST UPDATES OF THE STUNNERS

Beauty Icons On Their Bang On Style Mode 2018

BACK TO BACK EVENTS WHICH ARE TOO HOT TO HANDLE 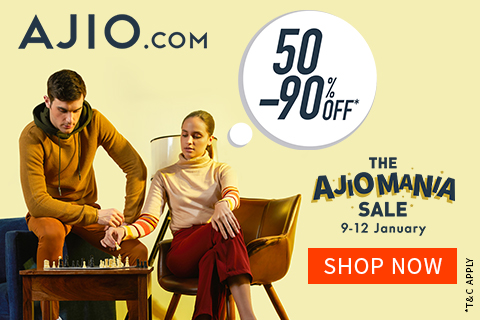